Adjudications are our bread and butter. For better or worse, it’s the industry’s go-to dispute resolution forum. While adjudication has its flaws – believe us, we know – it can be a quick and cost-efficient route to unlock a dispute. And like it or not, if you’ve got a construction contract, you’re stuck with it anyway.

We are used to referring and responding to adjudications of all shapes and sizes. We have the capacity to advise and turn round submissions in short order, and we know the right people to help when experts are needed.

In the last couple of years, we have seen a steady increase in the number of adjudications: in 2020, Carolyn, Hanna, Oli and Ruth handled around 50 adjudications between them. Together they have been one of the top users of the RICS’s adjudicator nomination service – so much so that Hanna now sits on the RICS’s Dispute Resolution Advisory Board.

Many adjudications concern discrete or procedural issues – including smash and grabs – although kitchen sink valuation disputes, negligence claims, and other more unusual issues still make up a large amount of our workload. To give a flavour, you can consider some of our previous adjudication case studies. We also give training on adjudication and what to look out for. But there is no substitute for talking things through – so if you’ve got an adjudication in mind, are expecting to be on the receiving end, or just want to talk through a problem, please get in touch.

Oli Worth was instructed by a leading civil engineering contractor. It was suffering significant underpayment of its account by a national main contractor and housebuilder, which had engaged the client for its sitewide infrastructure works.

A first adjudication sought to exploit a weakness in the payment process – an invalid pay less notice. Not unexpectedly, the approach failed, with the adjudicator determining that the application too was invalid due to an email bounce-back – but it was worth rolling the dice for the potential upside: an immediate right to payment of the whole application sum.

In the meantime, Oli worked with the client to get its substantive claim in shape, and formulated a strategy for securing further payment in the event the smash and grab was unsuccessful. So when the first adjudication decision was published, the client was ready to go for the second – a claim for an extension of time. Despite the other side’s insistence that nothing more than a full cause-and-effect delay analysis would suffice, Oli was able to persuade the adjudicator to award nearly a full year’s EOT on the back of simple logic (and no expert delay analysis – a considerable costs saving for the client).

With the EOT secured, future adjudications then focussed on quantum. A strategy was agreed to gradually chisel away at the account differences, all the while considering the tipping point for a commercial settlement.

This was a great example of adjudication working to resolve a significant dispute – the initial claim was for many millions of pounds. By separating out the different elements of the claim and having a clear strategy whichever way each decision went, the client was able to secure some significant wins along the way and push towards a commercial settlement, all in a sensible timeframe.

When you’ve got an adjudication decision in your favour, you’ll probably want to enforce it if the other side isn’t playing ball. We’re frequent and successful users of the Technology and Construction Court’s fast-track adjudication enforcement framework – so we can help.

We’re equally able to advise on resisting enforcement, if you find yourself on the other end of a decision. While the grounds for resisting enforcement of an adjudication award are limited, they are available, and we know how to explore indirect avenues for getting round a bad decision too.

When we’ve acted on an adjudication for you, advice on enforcement comes as part of the package. We’re also happy to take over matters that reach the enforcement stage even if we didn’t act in the adjudication itself – whatever the reason. We have a network of claims consultants who frequently pass their enforcement business to us, because they know we offer an expert pair of hands.

Because we do it so often and we know the type of work involved, we’re happy to discuss alternative fee arrangements for adjudication enforcement work. Damages-based agreements and fixed fees can be good alternatives – drop us a line and we’d be happy to talk through the options.

'I have been working with Ruth and the Team for a number of years on various complex issues. They always go the extra mile to support and understand the commercial reality of situations providing detailed and well thought out guidance and legal advice every time. They are an invaluable support service when required and it is clear that they genuinely care about providing the best service possible to our business.'

'They’re commercially aware which sets them apart from other lawyers I have engaged in the past. It is not just about having the right legal answer: they have a genuine interest in understanding the projects we’re working on and what we want to achieve, which has been invaluable. I wouldn’t hesitate to recommend the Archor team.'

'I use Archor because it’s a one stop shop, I get made to feel important and like I’m a priority. They work quickly and allow me to get on with other things, and I trust their judgement and advice implicitly.
I don’t think I’ve ever had to chase you them on a legal matter, it’s normally the other way around which is another reason why I wouldn’t take our business elsewhere - I very much feel like we are a team working towards the same outcome.' 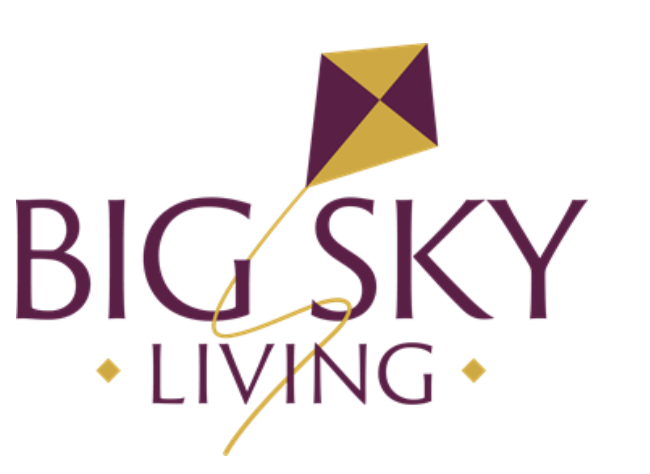 'I find Rory to be very approachable, with a can-do attitude. Which combined with his attention to detail, understanding of the potential risks and practical approach makes him a very valued and respected member of our consultant team.'